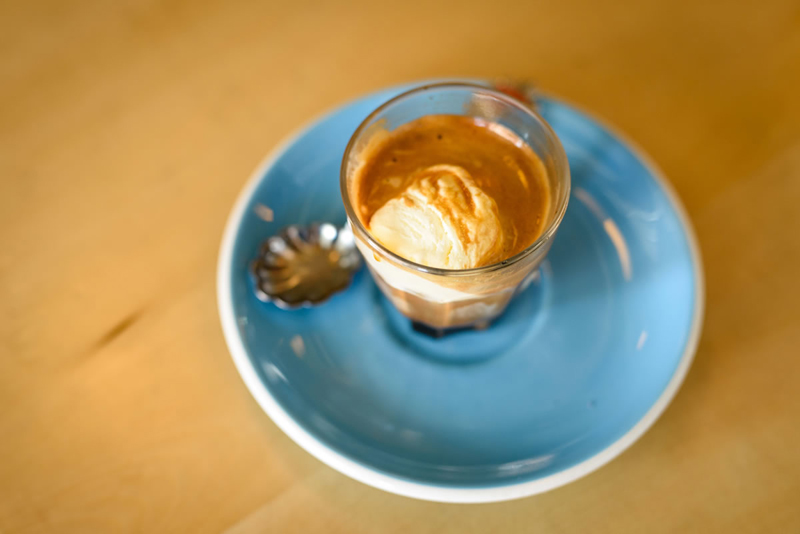 With any coffee purchased that week, punters will receive a free tub of the new gelato (while stocks last) if the mercury has reached 18 degrees Celsius or more. The temperature will be determined by a (strictly impartial) thermometer at the counter. If weather conditions are not obliging, the new gelato can still be experienced for $4 a tub, with delicious affogato available for $7.

Pavement Espresso is located in front for ANZ’s HQ at 49 Tory Street, Wellington. It’s open Monday to Friday, 7am to 4pm.

Emporio Coffee was established in 2000, one of Wellington’s original four coffee roasters. It’s popular Espresso Blend has been used by Carrello to create the new gelato. Carrello del Gelato has won multiple awards since being founded in 2004 by former restaurateur Nathan Meyer.